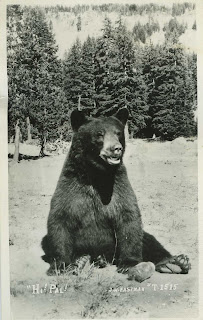 The microphone kept cutting out on Gary Shteyngart during his informal Q and A this week at Bookshop Santa Cruz. “Technology hates me, obviously,’’ the 38-year-old author and writing professor explained. The danged thing cut out three times.

The world of gadgetry has every reason to despise Mr. Shteyngart. His new book, Super Sad True Love Story, is a funny, scathing response to shortened attention spans, the waning of books and reading, and the dominance of the digital world. In his new novel, reading is so marginalized that people think books smell like unwashed feet, and sometimes spray them to conceal their odor. Instead of reading, the people of SSTLS check in regularly with their apparat, a gizmo that, among other things, helps people log onto the Web, keep tabs on their health and broadcast their “hotness’’ rankings. To prepare himself for this book, Mr. Shteyngart broke down and got an iPhone. “It pings all the time with useless information all day long,” he said. While Shteyngart said he had no problem with digital reading devices, he fears that books “are becoming yet another file that gets transmitted through the air like so many millions of other things.’’ Reading, he said, requires “a huge act of empathy” and emotional commitment, which is becoming increasingly difficult ‘‘when all day long we are being bombarded with little packets of information.’’

According to Shteyngart, his new book is not a cautionary glimpse into the world of tomorrow.

“Speculative fiction is not about the future,’’ he explained. “It’s about where we are right now.”

(I chose this illustration because it looks vaguely like the bear on the cover of his first book.)