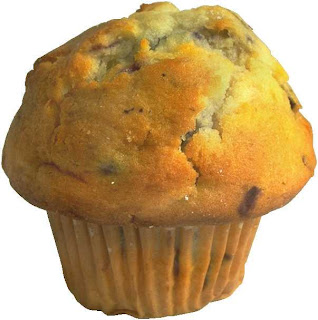 Around 10 p.m. WST I saw a slow-moving orb of light traveling over the Seabright area.

I thought it was a star at first but it kept shifting position in and out of the clouds and making a long, slow arc.
Bands of light came out of it on all sides (it looked like a badly drawn hydra) — and I thought at first that the bands were retinal flashes — but the shape of the bands remained the same even after I blinked my eyes several times.
It took a total of five minutes for whatever-it-was to make its way from one horizon line to the next.
Peculiar, to say the least. A satellite or an experimental aircraft, I would guess? It’s probably not aliens, but I’ll bake muffins just in case.
http://cactuseaters.blogspot.com/feeds/posts/default