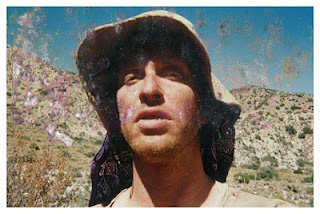 The Cactus Eaters (HarperPerennial) was a Los Angeles Times Discovery selection and winner of the Elle magazine readers prize. The book has been reviewed or featured in Salon, Kirkus Reviews, National Geographic, Nextbook, Publishers Weekly, and many other publications. My book can be found at Powell’s Books, Bookshop Santa Cruz, and in bookstores across the country, and was featured in a 2013 HarperPerennial e-book promotion, “Stranger Than Fiction,” also featuring Sarah Silverman’s The Bedwetter and other high-profile memoirs.

Here is a hodgepodge of useful links including unexpurgated reviews of the book, which was a San Francisco Chronicle and Northern California Independent Bookstore bestseller and a number-one bestselling travel book on Amazon. It is now available in paperback. Here you will also find related podcasts, related articles and some of my latest adventures on the bottom. There are some oddities, too — I’m featured in a radio program that also features Chuck D of Public Enemy. Alas, I did not get to meet Chuck D, but I still have his autograph on a cocktail napkin from his appearance at Toad’s Place during the Apocalypse ’91 tour.

A review by the fiction writer Steve Almond in the Boston Globe.

The Retiring Librarian., and last but not least, Leafing Through Life and the Bay Guardian.

Thanks to the sharp-eyed reader who just emailed me this recent Top 10 List which includes the Cactus Eaters. Naturally, I want to read the other nine books on the roster.

Also, here are some links to some of my other recent adventures in the New York Times:

Getting lost in Kentucky and then slurping bourbon with complete strangers.

Fallin’ off somebody else’s bike in Maryland and Pennsylvania.

Dealing with the fact that Mammoth Lakes is getting really gentrified.

And here’s a link to a Backpacker story about Range Creek, Utah

That’s all for now. See you a little farther down the trail! 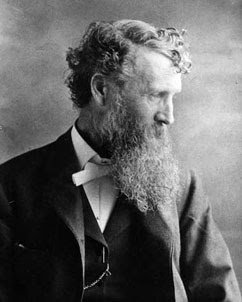